← How to be provocative people
When the wounded come to church →

Have contempt for contempt 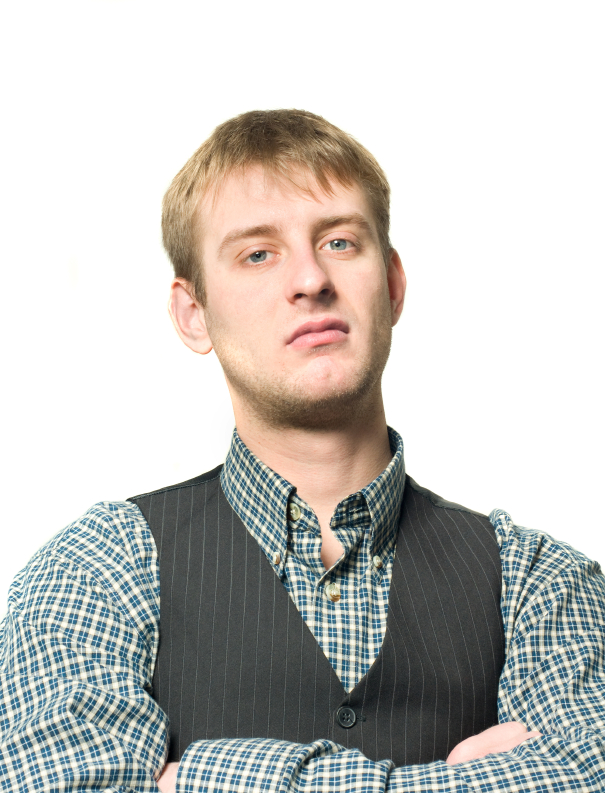 Raca!  That’s not a typo, it’s an Aramaic word.  And Jesus links it to our ability to create a “judgment-free zone,” which was last weekend’s topic.

Anger, contempt, lust, control…these are all issues Jesus instructs us to deal with first before we can implement his teachings about not judging.  (Check out last week’s podcast for details if you missed it.)  At one point (Matthew 5:22), Jesus says that using the term “Raca” is an admission that things are very NOT right in our hearts.

That was a well-known term of contempt in Jesus’ day.  And contempt, it turns out, can sneak into the church through the most unlikely means.

The following excerpts are from an article by Gracy Olmstead on the pervasiveness and perils of contempt in the “new community” that Jesus’ church is intended to become.

…I would argue that this [contempt] is a temptation for any intellectually serious Christian: the more we pour ourselves into Christian study and thought, the more likely we are to become profoundly convicted and impassioned by a specific vein of study or a denominational tradition. And whether you’re Baptist or Orthodox, you will be a dogged supporter of your church.

This passion, by itself, is good. Love and devotion to the church is part of what creates a healthy and functioning “body,” so to speak—a congregation that works for the good of the whole, and believe in the mission of the whole. But as Rod [Dehrer] points out, “the way in which we are faithful to the truth, as we understand it, is almost as important as the truth itself.”   He sees a greatest danger in Christian intellectual thought in what he calls “triumphalism”: it’s an attitude of superiority that “blinds us to the faults within ourselves and our tradition. It also blinds us to what is good within other traditions, misguided though they might ultimately be … [it will] likely blind the Other to the truth within our tradition, and may well, in the end, keep the Other from embracing the truth as we know it.”

So in our search for that elusive judgment-free zone, it may help to check our contempt-quotient.  In fact, having contempt for the presence of contempt would be a great goal!  Something to ponder on this Independence Day weekend.

P.S.  Olmstead goes on to note that just like a church, a marriage is also susceptible to the perils of contempt.  Check out the full article here.

Posted on July 3, 2014, in Uncategorized. Bookmark the permalink. 2 Comments.

← How to be provocative people
When the wounded come to church →