← ICYMI we’ve got a real problem here.
When your life gets infected with a virus →

Are you my enemy? 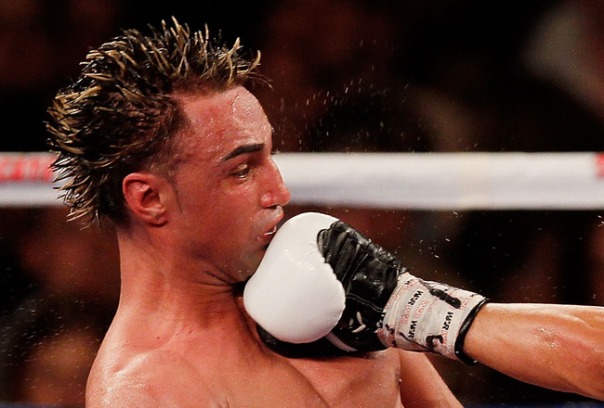 The light turned green, and the car in front of me didn’t move. Knowing it was a short light, and knowing there were other cars behind me, I tapped the horn.  Nothing.  Then I tapped it longer.  WHOA!

I got the proverbial finger from the driver who was clearly doing something other than paying attention.  I’m thinking, “Seriously, dude?  You’re playing on your phone when you should be driving, and your response to me is flipping me the bird?”  Here’s his license plate number… (HAH…I’m not that kinda pastor!)

But this guy’s not alone.  Not by a long shot.  Increasingly our response to those who point out something we don’t like who represent something we disagree with is to react with hostility, anger, or worse.  In short, we retreat into an “us vs. them” mentality.  The other person becomes the enemy of whatever I’m engaged with.

You pick.  But the root issue here is that we end up treating the other person as our enemy.  And in reality, they’re not.  At most, they’re victims of the real Enemy.  The phrase I often repeat to myself goes like this: There IS an enemy, and YOU’RE not him.”  Because we can be easily fooled.

Be alert and of sober mind. Your enemy the devil prowls around like a roaring lion looking for someone to devour.  1 Peter 5:8

“In your anger do not sin”: Do not let the sun go down while you are still angry, and do not give the devil a foothold.  Ephesians 4:26-27

So the next time you’re tempted to demonize or dismiss or degrade or dehumanize someone for their position, their rank, their status, their skin color, their political view, their orientation, or their faith (or lack thereof), let me urge you to stop and consider who the real enemy is.  And refuse to fall for his tricks.  That other person, regardless of their background, is an image bearer of God.  And if we choose to treat them as anything less we will diminish them, diminish ourselves, and delight the real Enemy.  Let your motto be this: disagree with dignity

Posted on April 7, 2016, in Uncategorized. Bookmark the permalink. 3 Comments.

← ICYMI we’ve got a real problem here.
When your life gets infected with a virus →