← How does reading change your life?
30 years of pastoring have taught me this →

Was Jesus spiritual but not religious? 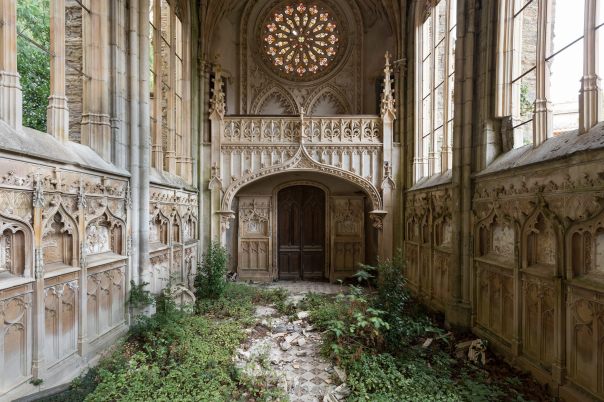 It’s a common distinction heard these days.  “I’m spiritual, but not religious.”  What about you?  For that matter, what about Jesus?

At a basic level, we’re ALL spiritual, since we’re created by a God who is spirit, and we’re made in his image.  But what about the religion thing?  Is religion a good thing?  A necessary thing?

Last Sunday at Seneca Creek we were introduced to the idea that Jesus came to “shut down religion.”  (That’s borrowed from Canadian pastor/author Bruxy Cavey.)

Does that phrase sound right to you?  Does it make you uncomfortable?  I sorta agree with Bruxy, and here’s why.  He points out that religion is generally understood to be the methods/means that mediate our connection with God.  Those methods could be a special person/priest, a special creed, a special set of rules to follow, special sacrifices you need to make, a special set of rituals or practices, or even a special place or facility.

Think about it like this.  Jesus lived and taught in a culture that was thick with religion.  There were the priests, who literally stood between the people and God.  There were the animal (and other) sacrifices, meant to atone for sin, to appease God, etc.  There were traditions and rituals, such as the Sabbath, and the festivals.  There were rules to follow, beginning with the Ten Commandments, and then further expanded into the 613 commandments.  There was a special place, the Temple, where the high priest would meet with God and represent the people.

Yet as Cavey points out, Jesus systematically dismantled all these aspects of religion.

For all practical purposes, it would appear that Jesus did, in fact, “shut down religion.”  He became the only thing needed to mediate us to God.  Or as the apostle Paul put it,

There is one God and one mediator between God and mankind, the man Christ Jesus. 1 Timothy 2:5

Does that mean there’s no reason to worship, to gather together, to encourage one another with God’s truth, to share our story of God’s faithfulness, or to serve one another as a living organism, the “Body of Christ”?  Of course it doesn’t mean that.  None of those are ways to “mediate us to God.”  They’re actually ways to respond to God’s calling on our life, or more specifically, to follow in the footsteps of Jesus.  But if Jesus did shut down religion, what does it mean?

If Jesus was spiritual but not religious, then he has more in common with many of us that perhaps we’ve been led to believe.

Let me know your thoughts below.

Posted on September 20, 2019, in Uncategorized. Bookmark the permalink. 1 Comment.

← How does reading change your life?
30 years of pastoring have taught me this →