The terrorist and the church 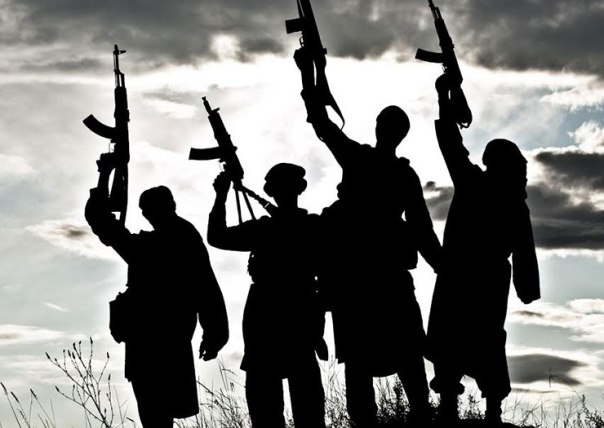 The explosions on an airliner, in Beirut, and then in Paris were followed by an explosion of media coverage, and then the explosions of anger and fear and opinions from people around the world.  What’s the church supposed to do?

There’s no shortage of opinions on that, either. Some want to open their arms and borders.  Others want to close the same.  Fear mixes with faith and creates confusion.  So perhaps a little historical perspective can guide us.

Terrorism is not new to the church.  We’ve faced it before: radical religious militants from the Middle East who are bent on destroying followers of Jesus.  The problem is older than you might think.  Listen to what one early terrorist said:

I too was convinced that I ought to do all that was possible to oppose the name of Jesus of Nazareth.  And that is just what I did in Jerusalem. On the authority of the chief priests I put many of the Lord’s people in prison, and when they were put to death, I cast my vote against them.  Many a time I went from one synagogue to another to have them punished, and I tried to force them to blaspheme. I was so obsessed with persecuting them that I even hunted them down in foreign cities.

He was obsessed with persecuting Christians, and he struck fear in the hearts of every one of them in every church.  And then something happened.  God got involved.  And he had a little one-on-one chat with the terrorist.  And he changed his heart and his life.

At first, no one wanted to believe it…they were too frightened because of his reputation.  One man commented in his prayer,

I’ve heard many reports about this man and all the harm he has done to your people… And he has come here with authority to arrest all who call on your name.

When the terrorist tried to join a large church, “they were all afraid of him not believing he was really a disciple/follower of Jesus.”

But he was.  God had transformed him.  And he would go on to transform the church, and the course of history.  His name was Saul, later changed to Paul.  He wrote much of what we call the New Testament.  And he was a terrorist who was changed by the gospel.

So before we jump to conclusions and cower in fear, let’s remember that we serve the God who transforms terrorists into world-changers.  Let’s look for opportunities for the gospel to once again bring light into our dark and scary world.  And let’s continue to use the most potent weapon available – prayer – in the fight against evil and injustice in this world.  Because prayer unites us with the God of all power, and the God of all justice.  He’s the same God who says over and over and over, “Fear not.”

Serving and praying and believing together,

P.S. You can read the full story of the terrorist here.

P.P.S. Be sure to join us this Sunday as we continue to discover the Language of God, in a timely message called, “Finding Forgiveness.”

Posted on November 19, 2015, in Uncategorized. Bookmark the permalink. 1 Comment.