The little politician in all of us 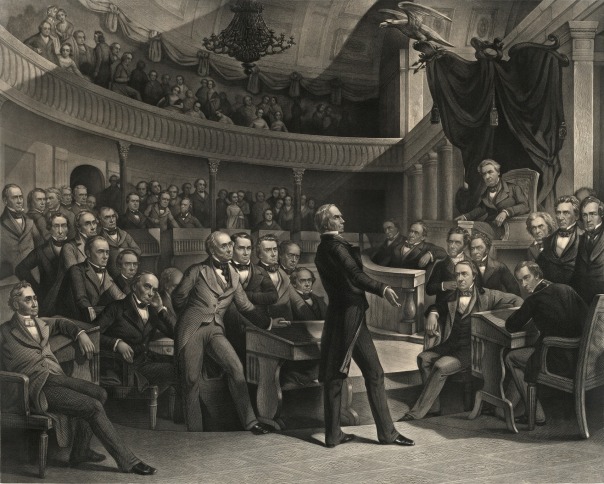 The recent government shut-down has everyone talking and fretting.  Even the “solution” that Congress reached is profoundly unsatisfying.  A three week solution?  Are you kidding me?  But wait, isn’t that what we all tend to do?

I read recently about some long-term (as in 50 year) development goals that the Chinese government implemented decades ago.  I thought, “Wow, here in America we’re lucky to have four year goals, and even then they get turned upside down when the next administration takes over!”  What could we do if we could implement a long-range national plan for developing infrastructure, healthcare, education, technology, manufacturing, and more?  It’s staggering to consider the power of focus over a long period of time.  Instead, our politicians are more likely to look for a quick fix, something that will boost the poll numbers or help with re-election, or satisfy part of their constituency for the time being.

There’s a little politician in all of us.  There’s a tendency to look for the short term solution.  Quick fixes and instant solutions are great, but they usually don’t work.  However, the impact of a sustained effort in the same direction for a long period of time, well, that’s another matter.  The example that’s often used is that of saving for retirement.  If you start early and work at it for decades, you’ll be in pretty good shape.  If you try to cram it in the last five years of your employment, well…

But more important than even your financial future is your development as a follower of Christ.  Or, you could say, as a person.  After all, if Jesus represents fully humanity then the more we resemble him, the more truly human we become.  Anything less is, well, sub-human.  Wouldn’t you rather be on course to become a more complete, mature, healthy, authentic version of your current self?

So how do we tend to approach this challenge?  Often it’s with quick fixes.  A workshop, a weekend retreat, a 30 day program, or a best-selling book or conference.  I’d like to suggest a long-term solution.  A 50 year goal, if you will.  Something like this:

These are just a few examples of implementing “spiritual practices” in your life.  And the amazing thing is that when you begin to do these over and over, year after year, they change you.  They shape you.  And you begin to look more and more like Jesus.  More fully human.

It’s not a quick fix.  It’s a real change.  Wouldn’t that be a great way to spend this next year and beyond?

P.S. Dads, if you have a daughter (or daughters) don’t miss this year’s Father Daughter Dance.  It’s this weekend, Friday, January 26th, 7 to 9 pm.  And the venue has changed.  We’re hosting it at 13 Firstfield this year. 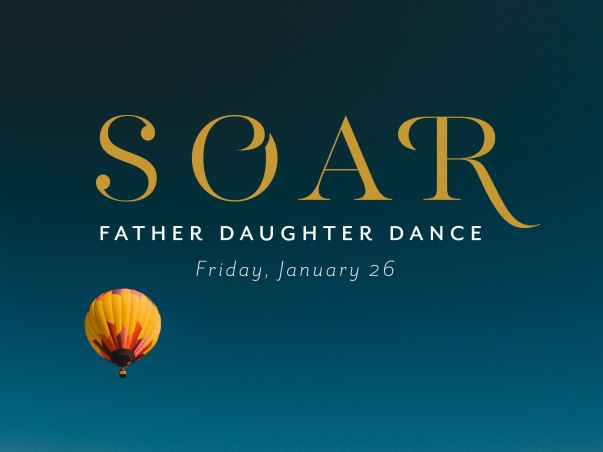 Posted on January 25, 2018, in Uncategorized. Bookmark the permalink. Leave a comment.